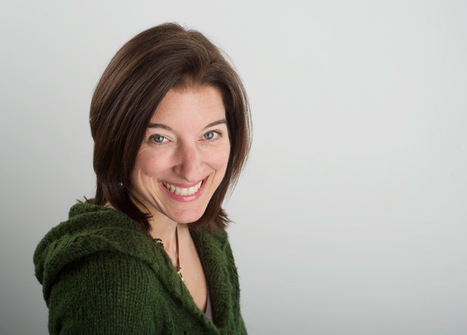 I grew up among the red rocks of Sedona, Arizona, and launched my writing career while living in a Baltimore graveyard.

After pounding beats as a newspaper reporter for eleven years, I started a freelance business and now produce copy for magazines, newspapers, websites, and marketing collateral. My essays have been published in various literary magazines and anthologies.
​
People think I get up way too early, but that’s when there’s
enough quiet to work on my manuscripts and try to keep up
a meditation practice.

I live in Rochester, New York, when I’m not traveling to far-flung places that change the way I view the world and my place in it.

Need a Twitter tutor?
I’m active in the Twittersphere and enjoy capturing my thoughts and sharing interesting nuggets 280 characters at a time. I offer tutorials to help you learn everything from setting up your account, to tips and tricks that will help you build your brand, broaden professional opportunities, and make meaningful connections. Sessions are one hour and cost $50; group discounts are available. Contact me for more information or to sign up. And be sure to follow me @thekineticpen!

Here’s my turn as part of the 2016 cast of “Listen to Your Mother,” a curated series of live readings nationwide that honor the universal pleasures and pains that come with motherhood: